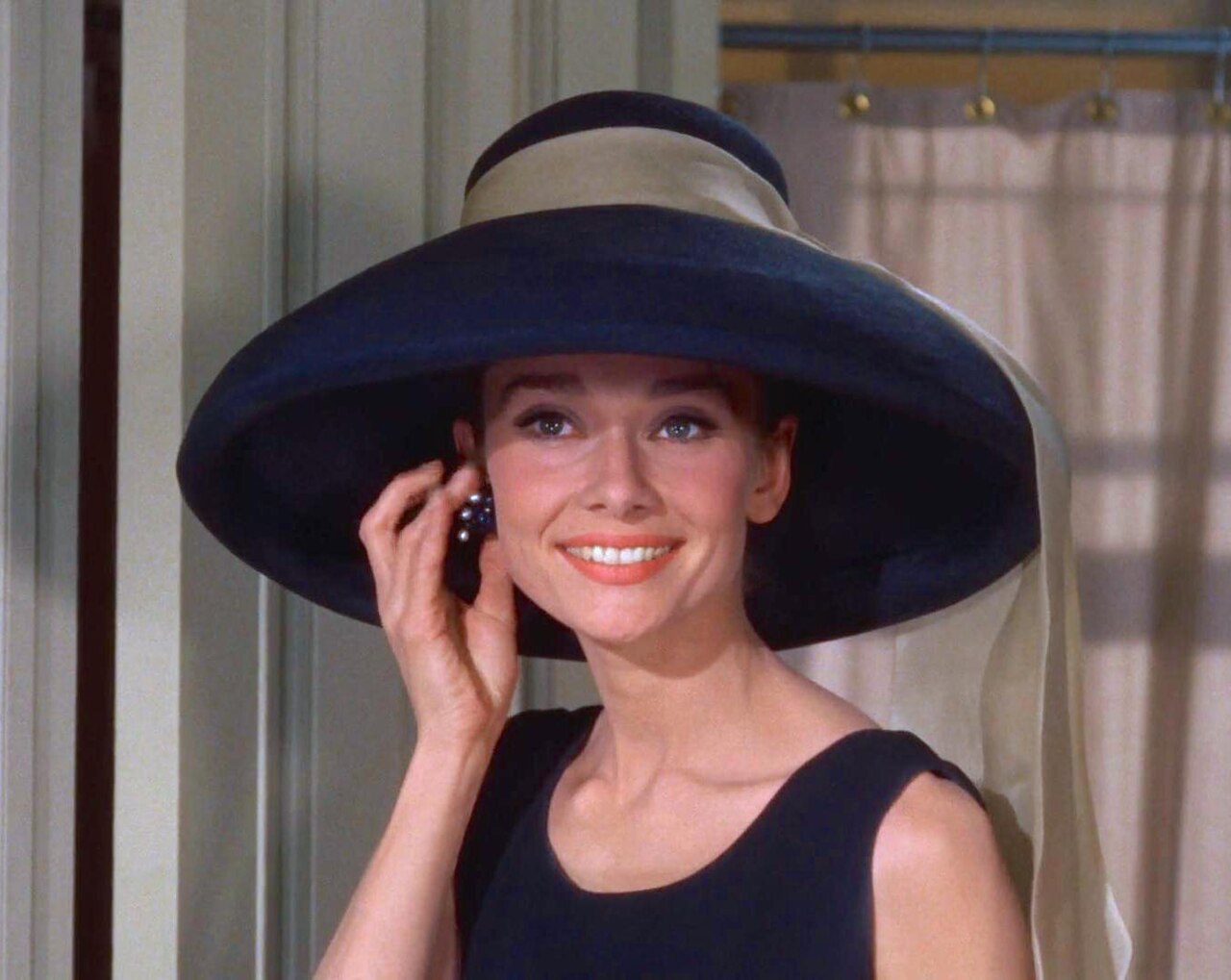 The world of fiction is filled with characters that have influenced fashion on a global scale. This is because in fiction, fashion can be a powerful storytelling device. Any fan of Scandal can confirm this. Olivia Pope’s striking outfits have been redefining female power-dressing since season one. And the trendsetting crisis manager is just one example of how the best-dressed fictional characters have left their mark in the world of fashion.

No discussion about stylish characters would be complete without Elizabeth Taylor’s fictional and glamorized Hollywood version of the historical Cleopatra. “Fashion is all about drama and Cleopatra’s life was full of it,” explains Allison Berry on Time. In order to convincingly convey what history knows about the Egyptian queen, the film Cleopatra included 65 different costume changes for the actress, ultimately bagging the Oscar for Best Costume Design. Apart from Taylor’s Grecian dresses, one-shouldered gowns, penchant for metallic fabrics, and ornate jewelry, another highly influential element is the trademark cat-eye black eyeliner makeup – still a staple in fashion today.

In her role as dystopian survivor Katniss Everdeen, the fun and quirky Jennifer Lawrence showed everyone how to look stylish in a variety of outfits. She wore absolutely stunning dresses in the glamorous ceremonies prior to The Hunger Games tournament. At the same time, she looked impeccable in tactical clothing, both as a participant in the games and as a revolutionary. Katniss Everdeen made futuristic fashion wearable in modern times. Just check out the various blog posts and online picture collections dedicated to emulating the heroine’s style.

Audrey Hepburn’s role in 1961’s Breakfast at Tiffany’s remains one of the most iconic images of “Old Hollywood” today. As the character Holly Golightly, Hepburn continues to provide modern stylists with a still-relevant template for how to look positively classy. No wonder Forbes points to the iconic character as the reason why fashion is still obsessed with the little black dress.

Of course we can’t leave the men out. The most recent version of the world’s greatest detective is played by none other than the stylish Benedict Cumberbatch in BBC’s Sherlock. British GQ’s How to Dress Like Sherlock and Watson is proof that the character’s fashion in the revamp has allowed the Sherlock Holmes franchise to extend beyond the world of fiction, and help the character become a global icon. You need not look far to find more evidence of this fact. Online, Slingo has two digital games based on the famous sleuth, Holmes and the Stolen Stones and Sherlock Holmes: The Hunt For Blackwood, which show how the character continues to thrive across all mediums. Sherlock Holmes’ current popularity is an example of how good literature can easily be transposed into other mediums and areas of culture. Some even say that Holmes has surpassed even James Bond in terms of inspiring men everywhere to dress well.

Famous, fictional, and fashionable icons are just one of the many templates from which you can design your outfits. If you’re looking for more unusual sources of fashion inspiration, check out our Zombie Preparedness guide for the latest in functional, post-apocalyptic chic.